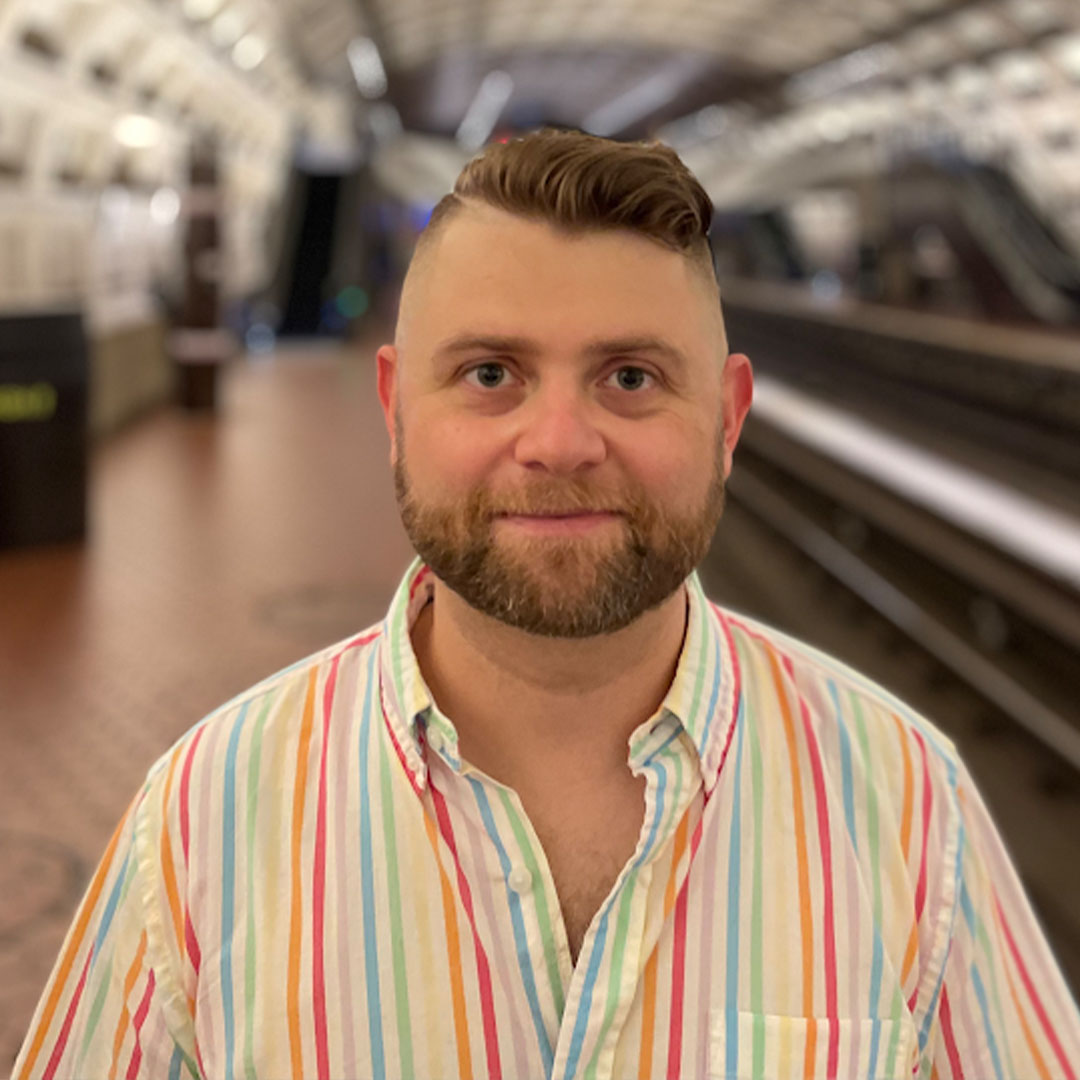 Zach Christy shares how his love of learning has led to some incredible motion design opportunities.

Today we're super excited to talk to Zach Christy, an incredibly talented and kind motion designer living in California. Zach's MoGraph journey has led him all the way from the suburbs of Ohio to the biggest MoGraph studios in LA and silicon valley. Zach is also a School of Motion alumni, Vimeo Staff Pick awardee, and all-around great dude. Let's get to the interview...

How did you get started with Motion Design / Animation? What led you to pursue the career in California?

I went to school for Digital Media Production and after graduating and starting my first “real job”, I pretty quickly realized I didn’t want to be on set, but rather much preferred the post-production side of things.  With that, I stumbled upon Motionographer and saw the fantastic work that was being done by Psyop, Digital Kitchen, Brand New School, Buck, Troika, Roger and Imaginary Forces. My whole world was changed when I realized I could do that for a career. After a few years, a different job, a bit of freelancing and actually getting to meet and chat with people like Ariel Costa, Marcel Ziul and Joe Donaldson, my wife and I decided to quit our jobs and make the jump from Cleveland, Ohio to sunny Los Angeles. Overall it worked out great— getting to meet people and work at some of the best studios in the world, but after almost 5 years, having a son, Covid and a bunch of other circumstantial things, we decided to make Pittsburgh, PA our home. We’ve been here a little over a year now.

How did you discover School of Motion? Which courses interested you?

To be honest, I am not 100 percent sure how I discovered School of Motion? I remember stumbling on Joey’s 30 days of After Effects tutorials and doing a few  of them and being kind of overwhelmed. This was very early in my career and honestly had no idea what I was doing. I enrolled in what I believe was the first or second Animation Bootcamp classes ever offered. So, while I have taken other classes since, the only one offered at the time was Animation Bootcamp and it was totally worth it.

What was the best thing you learned through School of Motion? Have you used it in your career since?

This is not hyperbole...

I now understood curves and how the graph and speed editors actually worked. I saw the value of shape layers instead of just using solids with masks. It totally changed the way I approached projects moving forward.

What is something you think all beginning artists need to learn in order to build a successful career? What software, trick, or foundational skill do you think is the most important?

So much of my career I can attribute to just being a nice person and delivering on what I say I am going to do. Knowing the software and what not is important, for sure, but the soft skills are every bit (if not more) important in my opinion. There have been multiple times where I know I am the least technical person on a job, but being able to describe my ideas accurately, not make excuses if something goes awry, being friendly and open to other people’s opinions, coming at each task as important and double and triple checking my work before passing it off, has been a life saver. Sure I make mistakes and not every shot is as perfect as I would like it to be, but being open and honest and truly kind will get you so much further than knowing a piece of software ever will.

Is there anything you are focusing on learning next to continue your career growth? (Even outside of SoM)

I felt this before having our son in 2020, but now have a stronger conviction that I want to generally put “good” into the world. I obviously want to make a good living financially, but being able to work on projects that I believe in has been really rewarding. Owning my own company, I've had the ability to decide what projects I take and which I turn down. I’ve worked a ton with Vice News with some of the most talented people I have ever worked with, telling really important stories. I’ve been able to do work with organizations that are working to end homelessness, make sure that voting rights are strengthened, provide food assistance and overall improve digital literacy. The world is a wild and weird place, and while I am not perfect by any stretch, it’s important to me to do my best to put more positivity into the world.