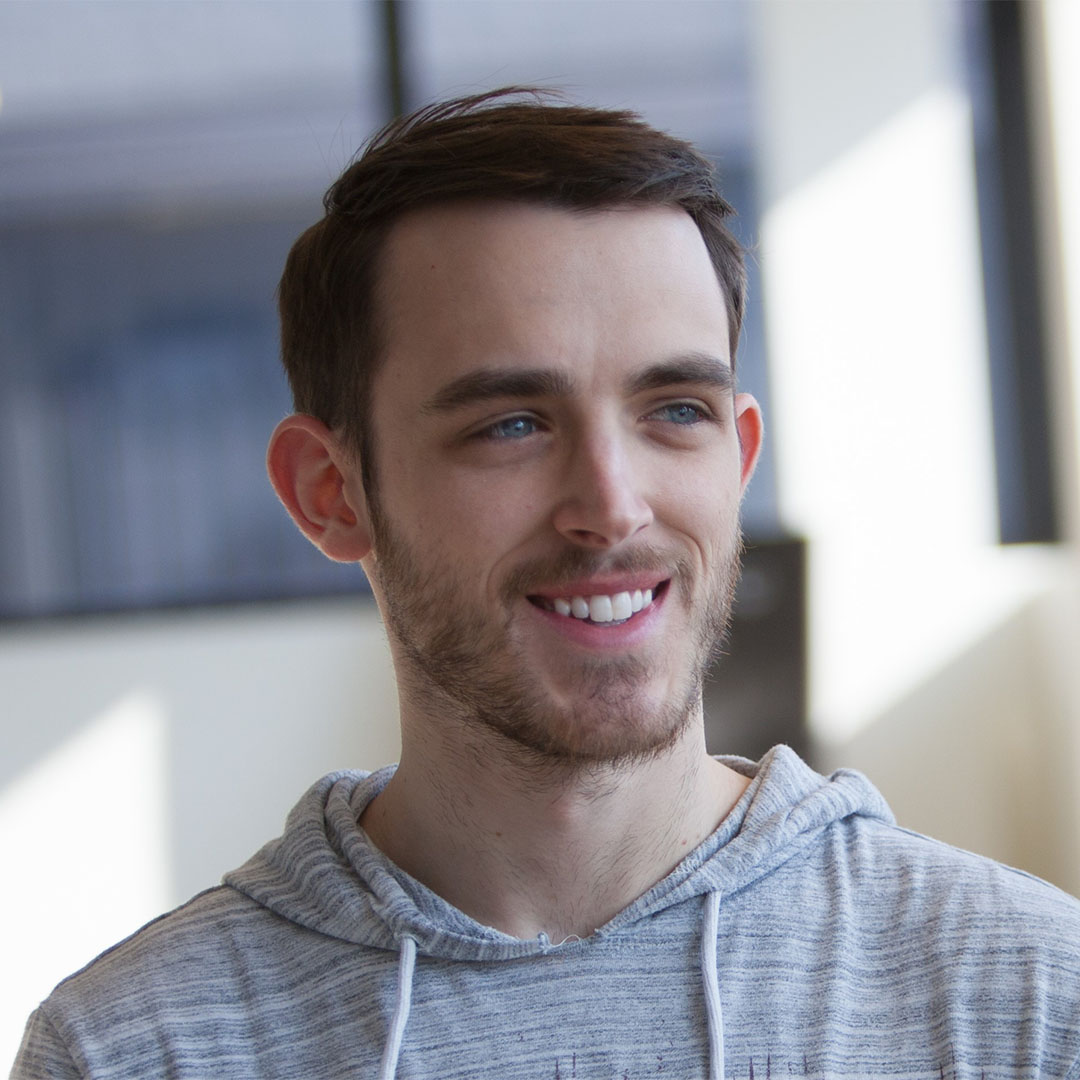 Zak Tietjen talks about building a brand on hand-drawn animation, and how School of Motion helped his journey.

Every single time we see a project from Zak Tietjen we are absolutely blown away. As a freelance animator and TA for Animation Bootcamp, Zak has developed an incredible personal brand with projects that consistently amaze. We thought it'd be fun to sit down with Zak and chat about his career in the Animation world.

How did School of Motion fit into Zak’s artistic journey?

My very first project in After Effects was for an elective class I took at Bowling Green State University. It was a kinetic type piece (remember how cool those were?) of me ranting about how everyone didn’t consider my art major “hard work” and how it was “just sitting around and coloring all day.” Honestly, the animation was terrible but I had a lot of fun with it and ended up winning 1st place in our yearly gallery show.

That class taught us the very basics of After Effects, and I still felt pretty new to the program. When I graduated from college, I picked up a job outside of the industry just to earn some money and start teaching myself in the evenings. Like everyone else, I followed GreyscaleGorilla and learned some Cinema 4D and then I came across Joey’s initial launch of Animation Bootcamp and immediately signed up for the first beta session. I would work all night (and some mornings) working through that and practicing, which was an amazing experience. Once I completed that, I started picking up a few freelance clients who recognized me from SOM.

My wife eventually gave me the final push to quit my day job and look to be an animator full-time.

Through a few connections, I landed an interview at a local studio for an internship. If you know me personally, I’m someone who is always prepared and shows up early to meetings, but that morning so many things went wrong and I showed up 45 minutes late to my interview. The interview went alright, and as I was leaving I apologized and joked “You know, so many things went wrong on the way here that I could probably make a whole animation just about that”. The producer laughed and said:

So I canceled my weekend plans and sat at a desk all weekend.

I got the internship, which eventually turned into a full-time position. When you’re eager to learn and become a better animator, starting out at a studio is a huge advantage. I grew so much while I worked there and made some really great friends, though after about 3 years of working there I finally decided to leave and pursue freelance full-time. Again, I couldn’t have done it without my wife calling me a chicken.

These animations need to be exported as JSON files, so I worked with Lottie & Bodymovin for the first time. Bodymovin is an amazing tool for After Effects, but exporting as JSON does have its limitations. For example, you can’t use many expressions, effects, and plugins. Because of this, a lot of the animation I did had to be custom rigged and animated. Most of it was just animation shape paths, which sort of brings in that sense of frame-by-frame animation as I mentioned earlier. Luckily, Rubberhose does export with Bodymovin pretty well, so I was able to use that for the character’s limbs. Once I got a sense of my limitations, it was pretty straightforward to export as JSON files.

Zak lends his expertise and guidance to new generations of artists as a TA with School of Motion.

Ironically, it’s really helped me when discussing animation with non-animators. Since a lot of the techniques being taught in Animation Bootcamp (such as squash and stretch, overshoot & oscillation, etc.) are relatively new to the majority of my students, I’ve had to think of ways to provide feedback and describe motion to someone who may not be familiar with it.

So now when I speak to clients, art directors or producers I can easily understand what feedback they’re trying to relay to me or help convey an approach that I would like to pursue.

Watching the student’s skills grow throughout the course is the best part of being a TA. I’ve seen so many students go on to become amazing animators. Generally speaking, those are the students who you can tell are just very driven and curious. They may not have the most creative homework submissions, but they’re constantly pushing themselves, going back to revise older assignments, and asking questions on how to improve their work.

After getting an art degree at a University, I’ve become pretty used to giving feedback and sometimes I’ll be blunt if I have to. Usually, the students who are able to take criticism and internally process it to take something that isn’t working and make it stronger will be much more successful animators.

It’s also important to focus on the task of the assignment, which is something I notice myself even when I take courses as a student. Too often, students feel pressured to compete with one another to make their assignment more unique, and in an attempt to push theirs even further, it misses the point of the assignment and ultimately fails.

We’re all in the course to learn and better ourselves, it shouldn’t be a competition. The students who nail the task first (like overshoot & oscillation, for example) and then go back and polish the animation to make it fancier, ultimately are more successful.

It’s incredibly interesting how many different ways you can approach the same animation. Being a TA for Animation Bootcamp, I’ve seen hundreds and hundreds of students animate the same assignments, but somehow there are always new approaches that surprise me.

What Zak thinks is a key to a career in the arts.

Being successful in any creative field requires practice & lots of it.

Now, success is different for each person, but if it’s something that you want to make a living off of, then I think it’s important to always be growing as an artist. Whether you’re learning a new program, trying out a new technique or just getting faster at what you do, it’s best not to become stagnant in your craft.

For me, I learn a lot from chatting with other artists. Just talking to other artists about workflow techniques or their process carries a lot of insight. If you’re going to local meetups or any animation conferences, that’s an amazing way to meet like-minded people and make some new connections, but it’s important to not go into those situations with the goal of getting hired.

Just go out, be nice to people, and make some friends. That will have a much better outcome for you than trying to push for a job.

People are much more likely to remember someone who they had a good conversation with.

With all of that said, get out of the house and away from the computer. A good break from the art-world can be great to rejuvenate your brain but also just to experience life.

At the end of the day, we’re just making some fancy cartoons, so go out and walk your dog & eat some tacos!